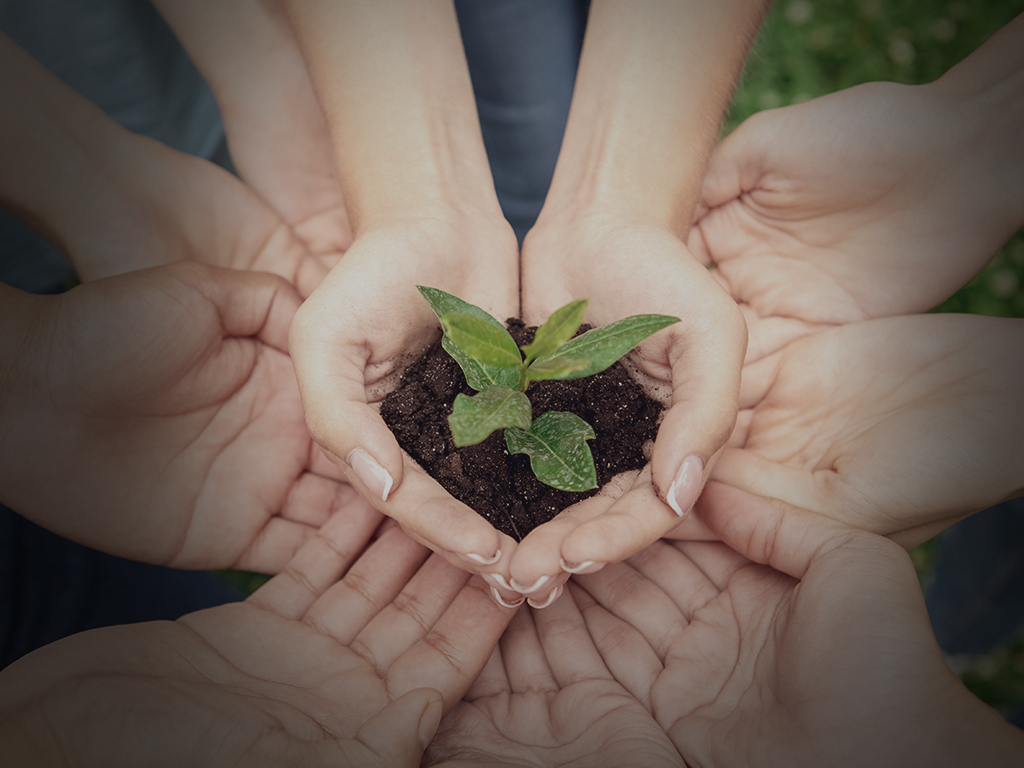 On the morning of November 18th, the 2019 TINNO public welfare activity was successfully held at Matianwan Primary School

in Ningdu County, Jiangxi Province. In addition to donating a batch of winter school uniforms, classroom fans and other 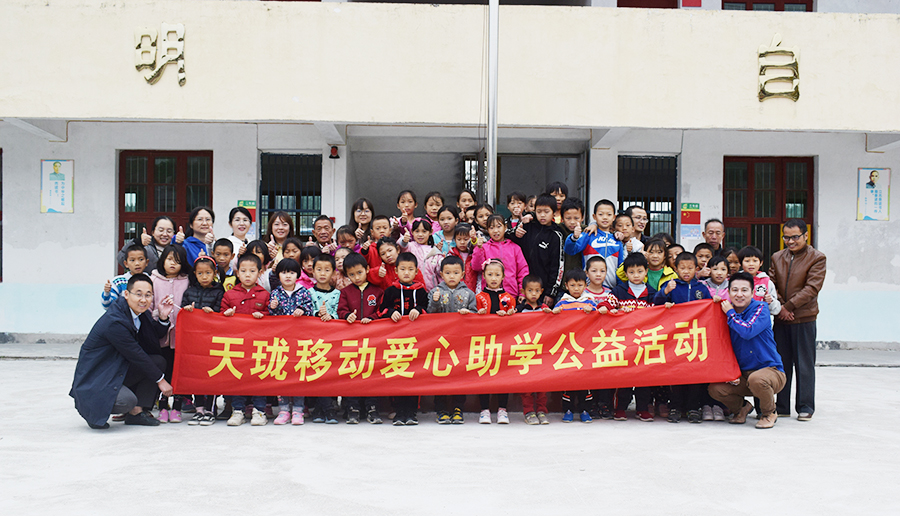 At 8:30 a.m. the teachers and students of the school held a solemn flag-raising ceremony, which was an unforgettable moment,

because this was the first time the flag-raising ceremony here. The children rehearsed many times early for this flag-raising 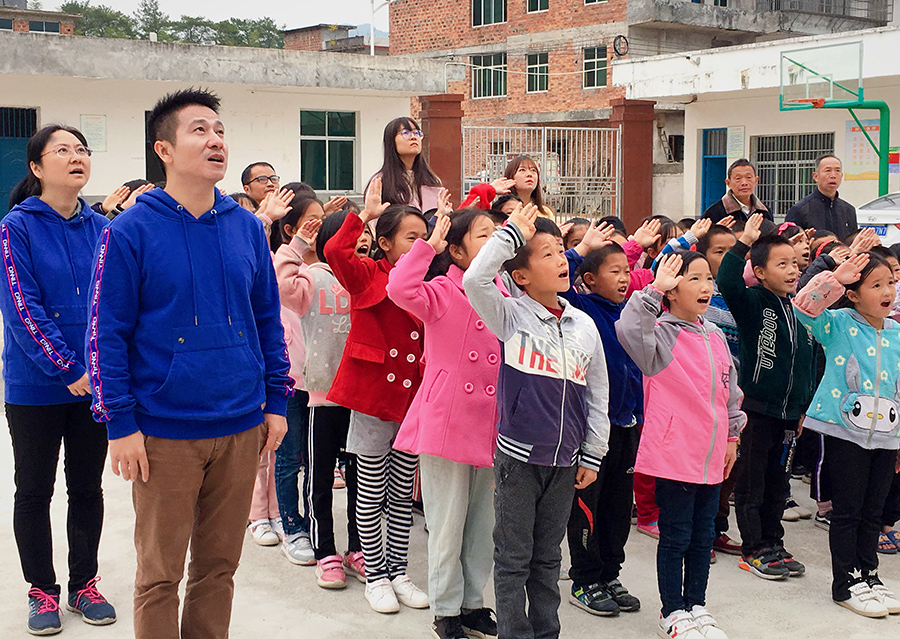 At the donation ceremony, Principal Xiao made a speech, thanked TINNO for his kind action and concern for rural education,

Xiao highlighted one of the volunteers Felix for giving back to his alma mater, and encourage students to study hard, and go

out of the mountains in the future to give back to society and alma mater. 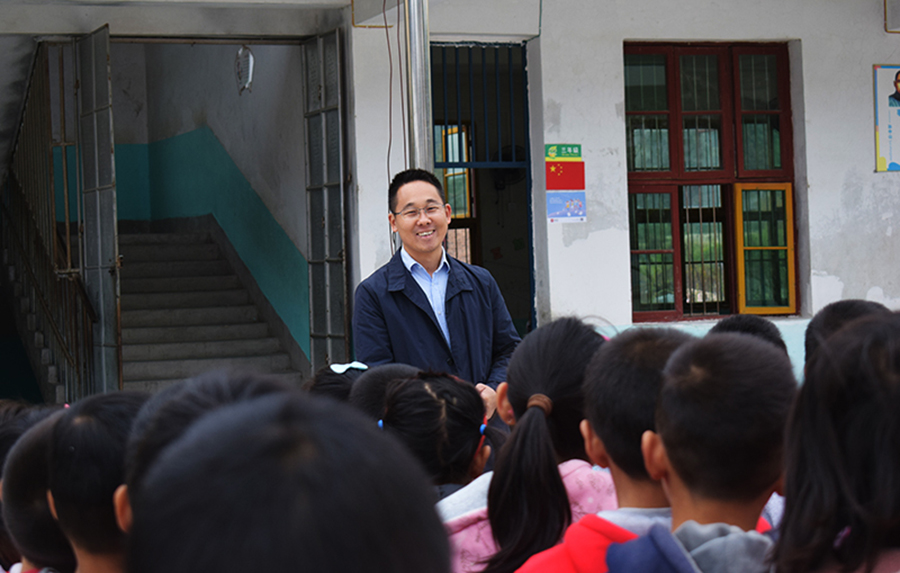 In the "Drawing Dreams" kite fun class, students used their imagination to paint their dreams on kites: some want to be

world, under the imagination of the children, bright dreams with different colors appear on the kite. 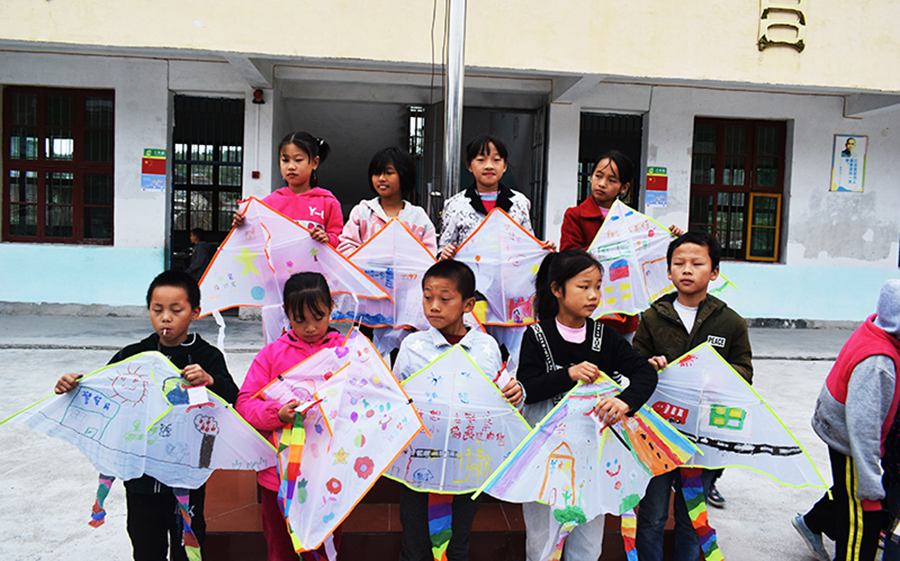 After the activity, on the way back to Shenzhen, we received photos sent by Principal Xiao, and the children put on new school

uniforms. This winter, because of love, it is no longer cold. 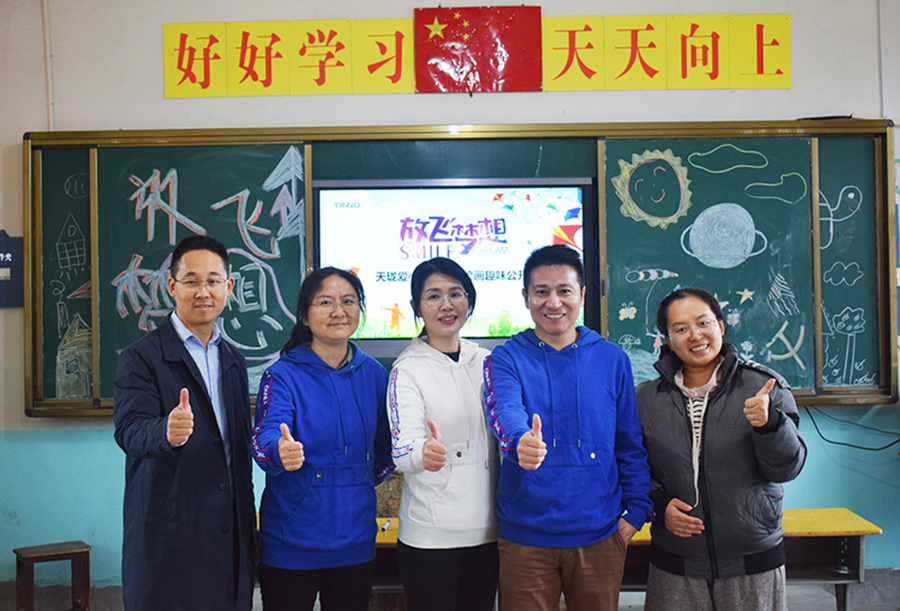